Sandwich Kent
Welcome To Our Website
The website has been designed for both visitors to the reserve and for those wishing to learn more about what we do, the reserve itself and how to get involved.


Please note NO DOGS ALLOWED ON THE RESERVE 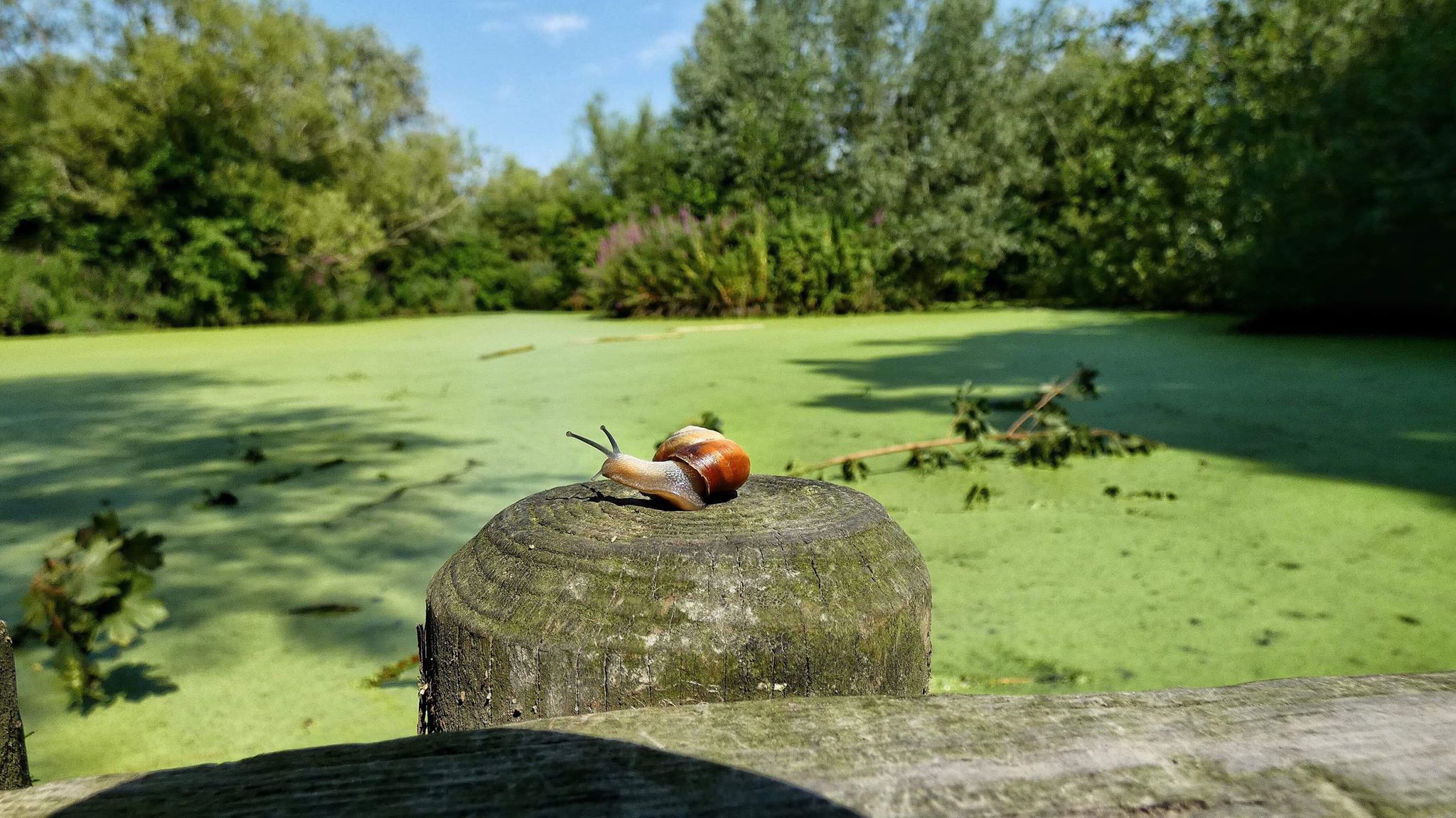 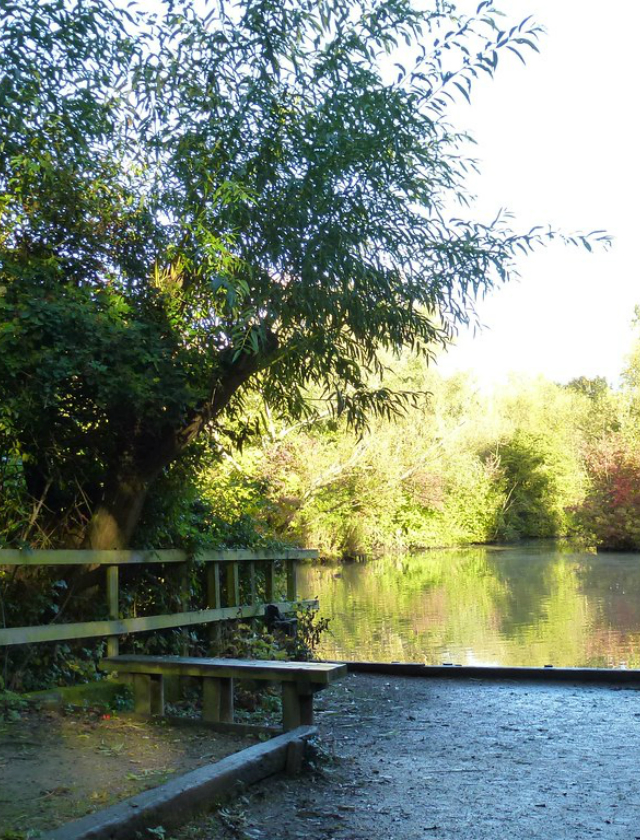 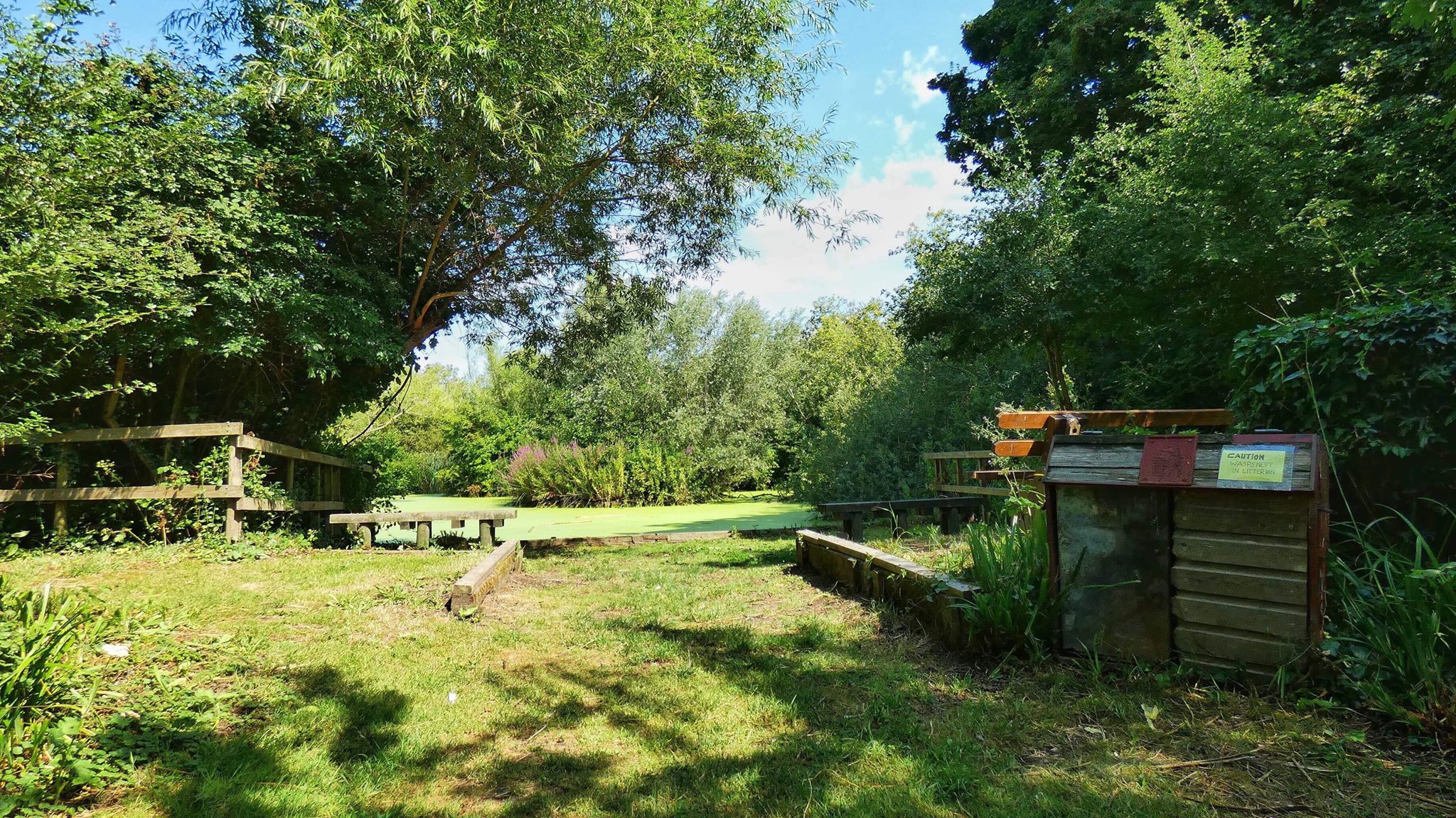 History of the Reserve

Gazen Salts would in Roman times have formed the bottom of the Wantsum Channel, a straight of water which divided Kent from the Isle of Thanet. It is from this history the “Salts” part of the name is derived. Gazen is a corruption of the name of a lease holder of the saltings, John Gason.
The area is a favorite destination among those seeking an a return to nature
LEarn More
History

Gazen Salts would in Roman times have formed the bottom of the Wantsum Channel, a straight of water which divided Kent from the Isle of Thanet. It is from this history the “Salts” part of the name is derived. Gazen is a corruption of the name of a lease holder of the saltings, John Gason.

In 1970 European Conservation Year was a campaign launched to alert Europe of the importance of protecting and conserving the environment. This inspired Sandwich Borough Council (now Sandwich Town Council) to designate an area within the historic Town as a nature reserve. By 1973 an area of land had been selected, comprising of a two grazed fields, old allotments, later a disused builders yard would be added and land adjacent to the River Stour which also bordered the reserve, comprising of valuable reed beds. Only one small Hawthorn tree the size of a bucket was present on these bleak and barren fields.
Local naturalist and wildlife artist Dennis Harle was asked to design the reserve, be the Councils adviser and would later become the reserves warden until May 1985. In December 1973 diggers were moved in to create ponds, the lake and additional waterways. The framework of the Gazen Salts Nature Reserve as we know it today was born.

From the outset it was planned to create as many wildlife habitats as possible within this 15 acre site. Extensive tree planting took place, although the heavy clay soil, a legacy of the saltings meant most trees took until the early 1980’s to establish and put on growth. The variety of plant life in those early years was very limited due to the tough competition from Couch Grass, Nettle, Thistle and Bramble. Wildlife was characteristic of open land, with Stonechats following workers for easy meals from disturbed soil as Robins do today.

The attempt to establish habitats as quickly as possible became increasingly urgent in the 1970’s as many threats to the reserve emerged including housing plans, the proposal to build the Sandwich by-pass through part of the reserve. Even as late as 1986 when the reserve was becoming established and enjoyed great public support the threat of closure became a reality again. Supporters were given six weeks to secure funding and form a management team. This was achieved and Gazen Salts would be run by a management committee for over 20 years under 10 year agreements with the landowners Dover District Council. By 2004 it was acknowledged that to raise sufficient funds for the reserve to thrive and secure its future the land should be leased for 25yrs from Dover District Council and Gazen Salts become a charity in its own right.

A voluntary board of Directors was formed and remains the case today.
By 1986 the trees were beginning to put on good growth and becoming well established. In October of that year a storm hit Great Britain with winds reaching 94 mph (151 km/h) in the capital and over 110 mph (177 km/h) in the Channel Islands. Kent was hit badly and Gazen was no exception. Of the 1.5 miles of paths not a single one was passable as trees had been uprooted and many badly damaged. The young age of the trees worked greatly to our advance allowing nearly 200 trees to be winched back up, staked and held by ropes until roots could establish. Many are still present today. After 3 months some of the reserve could once again be opened to the public. Very few trees were totally lost as most species present react well to coppicing and pollarding.

From the 1990’s it was clear to all the value Gazen held for a diverse array of wildlife and as a visitor attraction that all the family could enjoy together. With trees and hedges established creating a woodland and wetland setting, focus turned to improving the diversity of wildflowers which began the beautiful display of spring time flowers we see today. This continues today.

In 2004 the field adjacent to the reserve became available and it was added to the reserve. Gallows Field as its name implies has a grizzly past, having been the towns’ site of execution where hanging, being buried a live took place. Witches were also drowned in the adjacent Guestling Stream. The last executions took place in 1790 and today thankfully it enjoys a much more peaceful use. area is now managed as wet grassland and attracts a wide variety of wildlife, complementing the woodland and wetland habitats within the main reserve.
VISIT US

Reserve Opening Times – There are no restrictions to the reserve, although to see it at it's best and for your safety and security, we would recommend you visit between dawn and dusk. 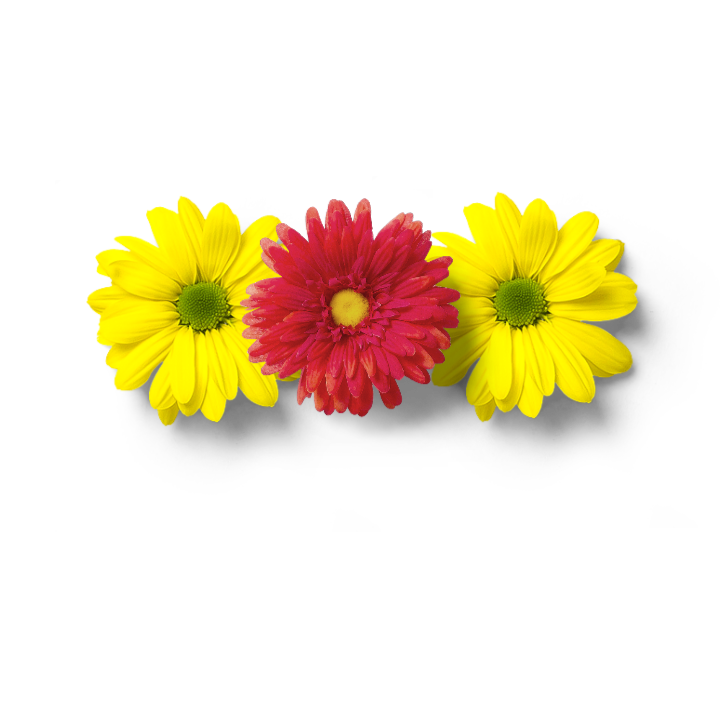 Hidden gem well worth a visit.